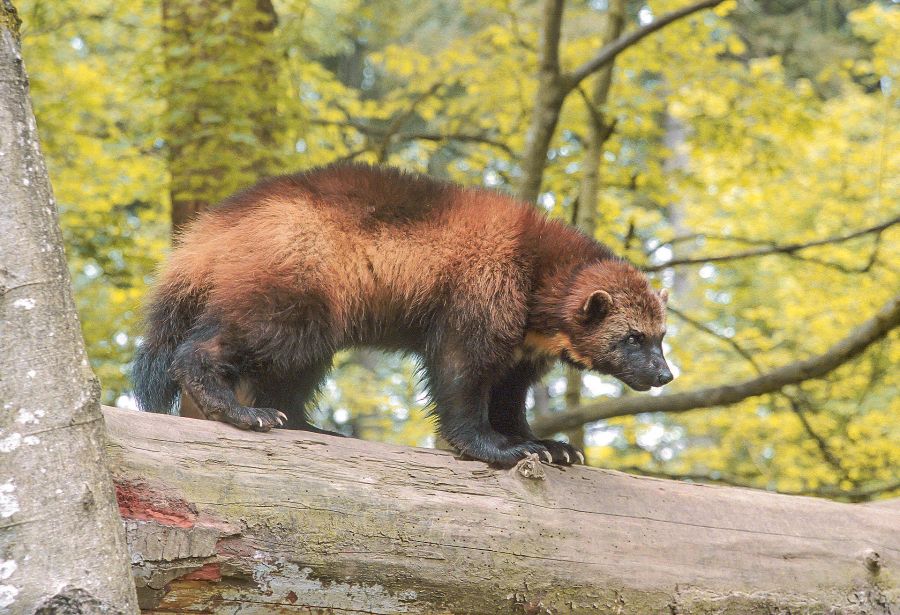 Wolverine is a famous superhero character in the comics of marvel which is the xmen. But what you don’t know is the creature itself which is the savage and wild creature which portrays in the character. It resembles that of a dog with a mixture of bear with long hair and short legs.

Wolverines are usually 26 to 34 inches and with their tail which adds for another 7 to 10 inches to their length. They have an average weight of 24 to 40 lbs.

Wolverines lives in colder regions because they know how to store food due to the cold temperature. They usually live in the Arctic and subarctic, Asia, and in North America in the northern latitudes.

Wolverines are solitary creatures which means they prefer to live alone and are territorial too. They have a large area of territory to roam. They are also nocturnal which are active at night.

Wolverines are omnivores which means they eat both meat and plants. Their diet consist of caribou, moose, mountain goats, smaller animals, birds’ eggs, fruits and berries.